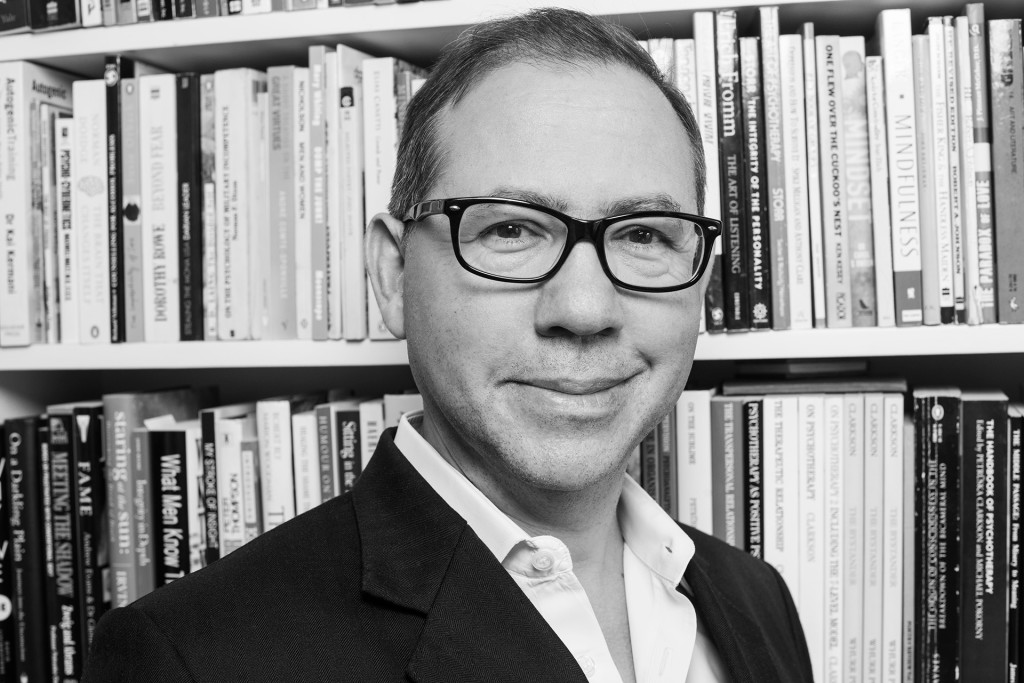 The first few years of my life as a therapist were immersed in the music business. I was editor of the iSSTIP* journal, counsellor at London music college and set up and ran a company called Arts Psychology Consultants, which researched and treated clients in the performing arts.

This book includes a chapter by me on the demons that beset many performers and how to exorcise them.

There are excellent contributions from many other experts in the field.

*International Society for the Study of Tension in Performance

This book is a personal account of my ten years riding as a photographer and archivist at Soho Fire Station.

For the entire duration of my education as a psychologist and subsequently as a psychotherapist, I simultaneously rode day and night shifts every week with all four watches at Soho. Prior to starting at university I had already worked as a professional photographer. Riding with the London Fire Brigade taught me as much about human psychology as any of my lectures at London University. I had the incredible privilege of numerous vivid encounters with death, loss, terrorism, grief, humility, hope and courage beyond measure.

Having the opportunity to write this book changed my life as it gave me access to the psychology of leadership and character within an elite fighting organisation. The book was published under the pen name of Jack Ramsay to suit the publisher’s concern that military history book written by a psychologist just “wouldn’t make sense”.  It was the number one best seller on the Sunday Times list for fourteen weeks.

It is a comprehensive history if the regiment told through the personal testimonies of individual soldier’s first-hand accounts.

The book was made into television series of which I was also an associate producer and content writer. As with my time riding with the London Fire Brigade, I was drawn into a vivid world of story-telling and much of the material within those stories is the very stuff of legend, including the release of the hostages in the Iranian Embassy Siege and the Battle of Mirbat in Oman, one of the most courageous and little known stories in the history of the British Army.

These body language books were written when I was young and inspired by Desmond Morris et al.

They have been published in twenty-one languages and continue to sell, despite my having avoided any public comment on non-verbal communication for more than fifteen years. To be frank, I now regard the books as somewhat naïve and unsophisticated but they were properly researched and well intentioned at the time. They have been much quoted and copied since.